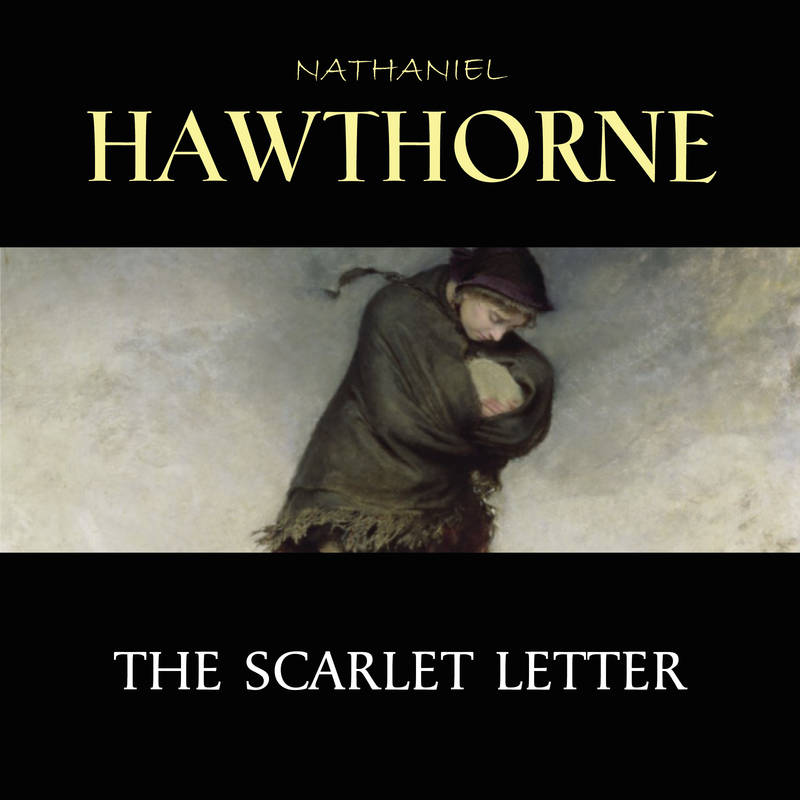 First published in 1850, “The Scarlet Letter” is Nathaniel Hawthorne’s
masterpiece and one of the greatest American novels. Its themes of sin, guilt,
and redemption, woven through a story of adultery in the early days of the
Massachusetts Colony, are revealed with remarkable psychological penetration
and understanding of the human heart. Hester Prynne is the adulteress, forced
by the Puritan community to wear a scarlet letter A on the breast of her gown.
Arthur Dimmesdale, the minister and the secret father of her child, Pearl,
struggles with the agony of conscience and his own weakness. Roger
Chillingworth, Hester’s husband, revenges himself on Dimmesdale by calculating
assaults on the frail mental state of the conscience-stricken cleric. The
result is an American tragedy of stark power and emotional depth that has
mesmerized critics and readers for nearly a century and a half.
S'identifier pour envoyer des commentaires.